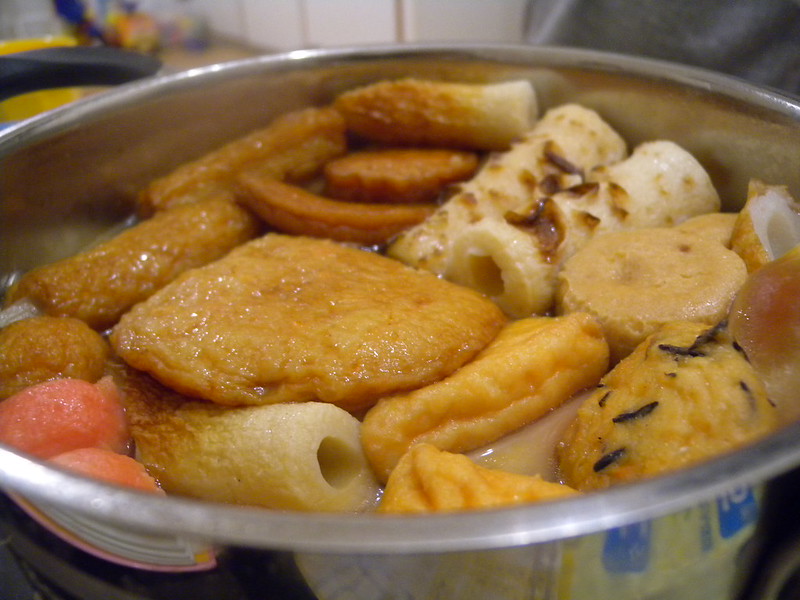 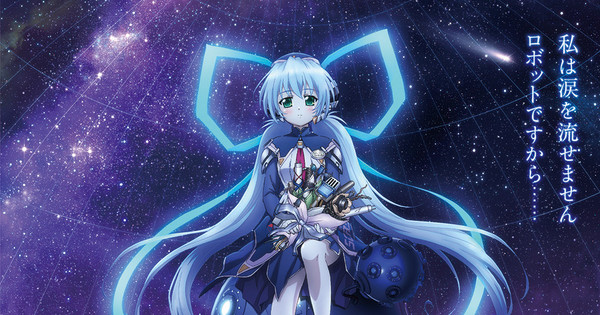 On Twitter I subscribe to a number of people who publish short fiction, complete stories that fit within Twitter’s character limit.  This one caught my eye because of the pop culture references, but many of them are indeed Worth Reading.  Look for more of them to appear in the future.

Indy burst into the chamber lined with golden goblets. The Sicilian in its center turned, smirking.

Indy grimaced. Death was on the line.

There will be no weekly review on Fri, it’s delayed until Sun-Mon so I can include the Abyss and Academia 2 finale reviews.  With a small amount of luck, I’ll have the first part of my season reviews up in its place, with the balance (and the remaining finales) appearing next week.

The first premiers for Fall are next Wednesday, and as usual I’ll post as soon as I have enough material for a decent post.  Once the schedule starts to shake out, I’ll figure out where the weekly post will fit.