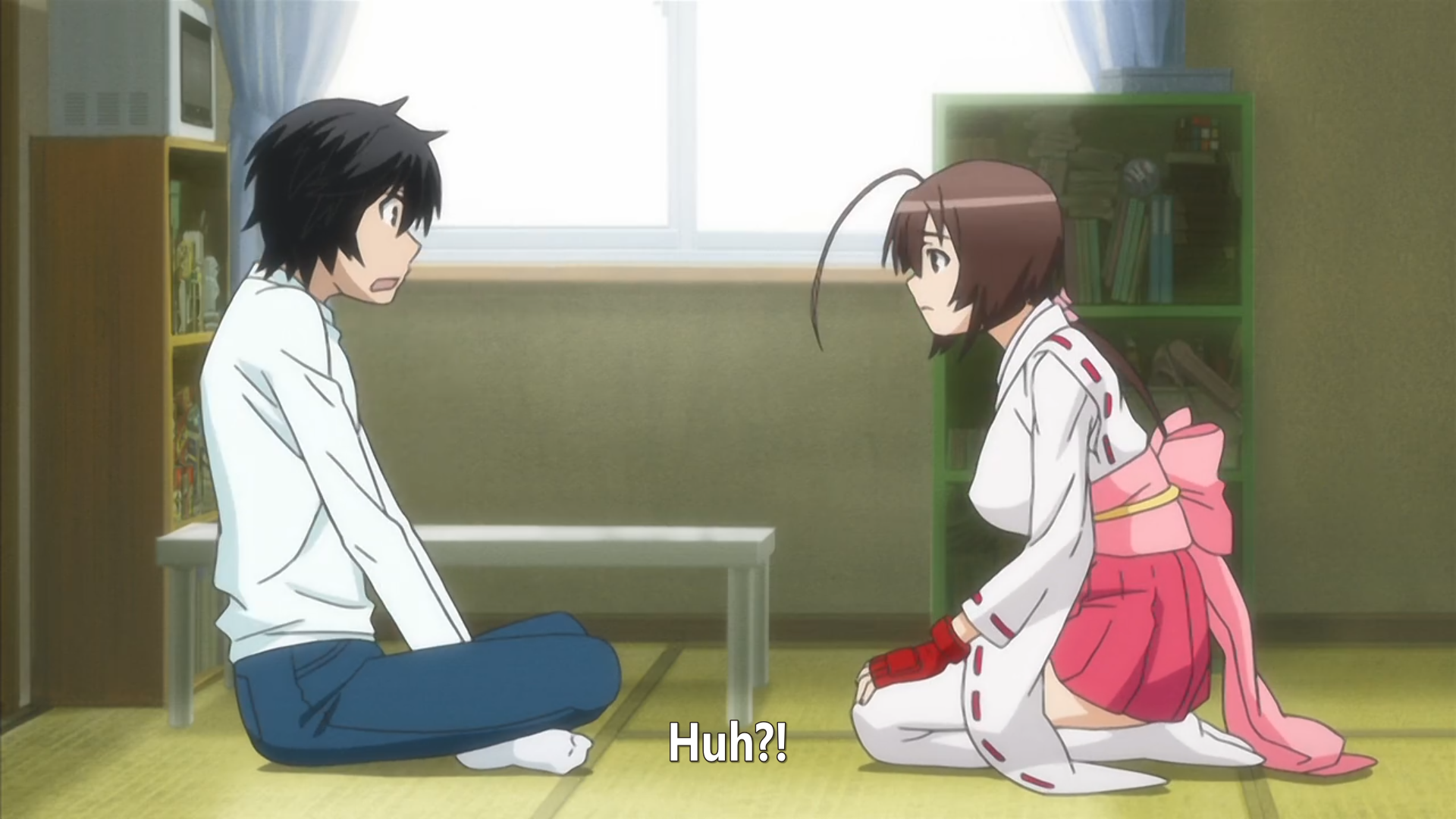 As long time readers know, I’ve been promising to post about my anime playlist basically forever…  Well, the project is finally underway!  Hit the jump and let’s get started!

The big hangup on getting this project started was figuring out an order to present the songs in.  Alphabetical seemed wrong (and boring) and “Date Added” just didn’t work for me somehow.  Finally, I realized that the “Last Played” column in iTunes made for a neatly sorted semi-random order…  So I made a list in that order.

With each post, I’ll take either the next song(s) on the list or the next song plus others inspired by or related to that song.  (Maybe sometimes off list.)

Alas!  The dice cannot be bargained with, and the series starts not with a bang – but a bounce.  With the harem-fanservice-battle-action series, Sekirei. 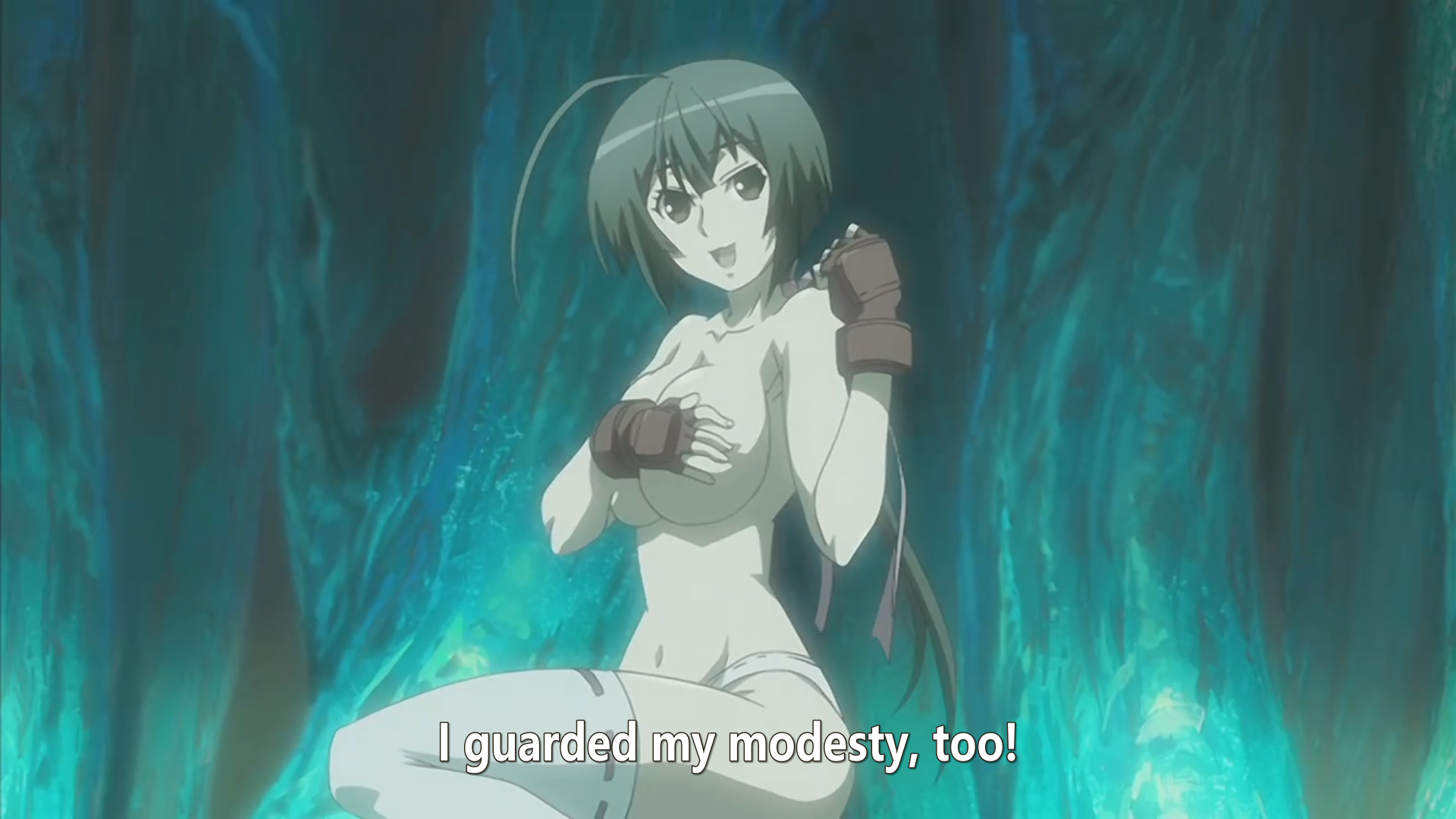 Minato Sahashi was living a normal life; he had just failed his college entrance exam for a second year in a row, and lived a quiet life in a single’s apartment. That is, until the busty Musubi fell from the sky on top of him! She is a Sekirei, one of 108 that are destined to fight each other until only one remains; and he or she will ascend to heaven with his or her chosen one known as an Ashikabi. Minato soon finds himself in the embrace of Musubi, becoming her Ashibaki – but his life will only become more complicated. Musubi isn’t the last to claim Minato as her Ashibaki, and what’s worse, plenty of other Sekirei and opponents stand in his way!

I’ve never exactly hidden that fanservice shows don’t bother me, so long as they have some kind of characterization and plot.  (And Sekirei has the bare minimum of both.)  But still it’s kind of embarrassing, no?

Anyhow, there’s not really much to say about either season other than I enjoyed them for what they were.

Season 2 OP  (Full version rather than the actual OP because that’s all I could find on YouTube.)

Not much to say about the OP’s either.  As much as I enjoy the songs, the OP’s are pretty generic overall.  Other than the lack of panty shots, they do showcase what you can expect from the show – plenty of skin, plenty of fighting.

Be sure and check out the other posts in the Anime Playlist series:

OK, and with that, the project is underway.  Seventy odd songs to go so I’ll be at this for a while.

Drop a comment with your thoughts on the OP’s, the music, or the series.  Let’s chat!