The fans have spoken and we have listened! The results of the first ever WordPress Anime Awards are in!

Honestly, I’m surprised and pleased at the broad range of shows represented. Some were the ones I suspected, others were a bit of a surprise… But it does show that anime fandom isn’t monolithic and does like a broad variety.

Of course, it goes without saying that I’m pleased the fans recognized Yorimoi! :)

Anyhow, check ’em out and let me know your thoughts down in the comments!

What better way to start the year then with a look back, or more precisely the results of the first ever anime awards that were held on WordPress. After a careful selection by a wonderful group of performers: Cactus Matt, Derek Lyons, Marthaurion, Matt Doyle, Jon Spencer, Karandi, Star & Luna, BiblioNyan, Lethargic Ramblings, Ano Nora, Ty-chama, Mech Anime Reviews, itsaanimething, and myself, our intrepid ringmaster the great and wonderful Ayano presented all the categories to you in this  amazing post. After that all of you voted for your favorites for which we all thank you so much! But alas, the carnival closed at the stroke of midnight on december the 31st 2018. However, the carnival has one last trick up it’s sleave, and that’s presenting you with the results of your votes. Before… 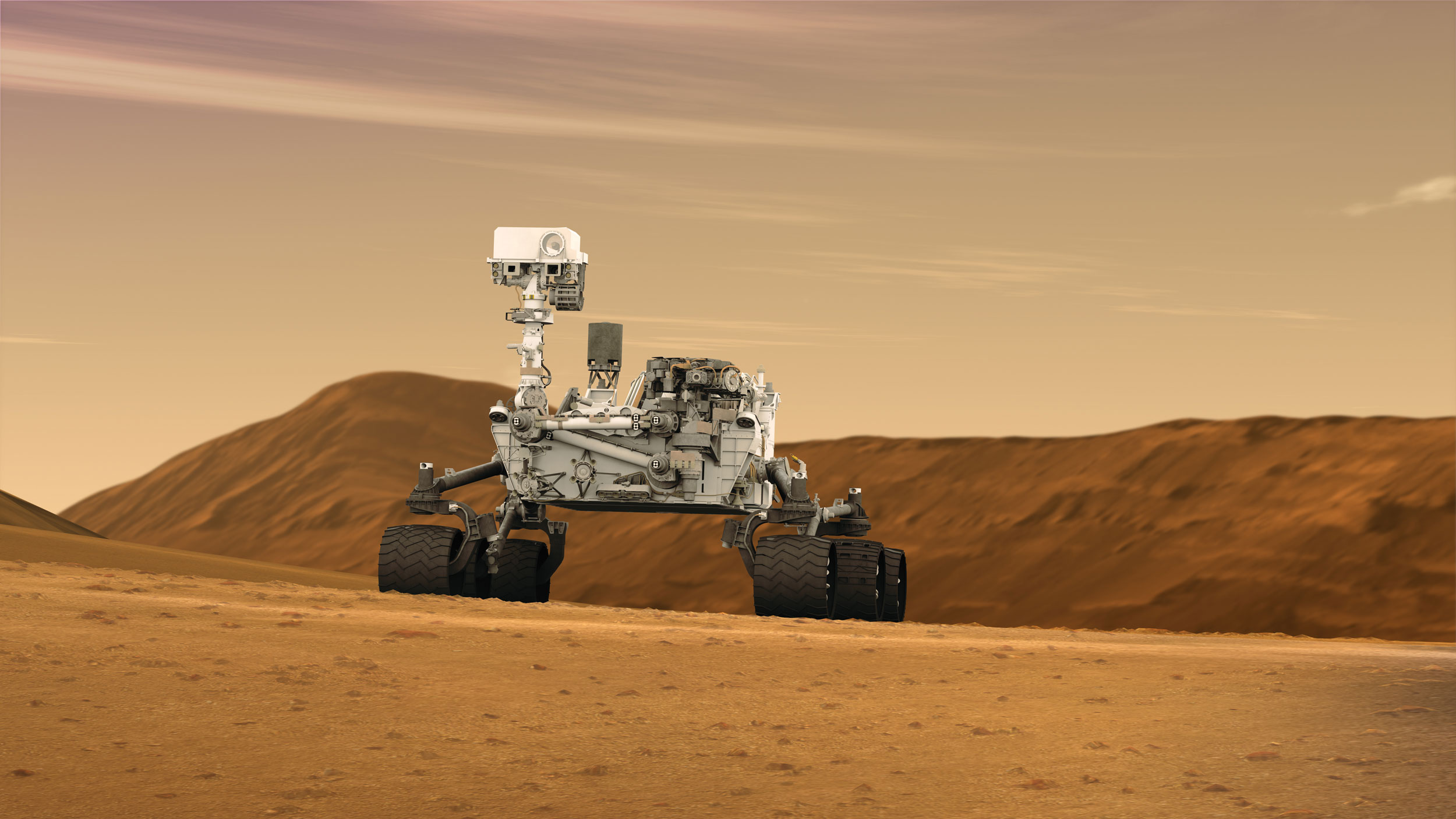 Pondering on a site redesign, and I realized I knew nothing about how people visit the Lounge…  So, if you’d please take a moment to answer the poll I’d appreciate it.  If you use more than one method, check all that apply.

If you have any other comments/questions, feel free to drop a comment below.

This all started with a simple question I asked on my Twitter:

With such a small number of responses the results were hardly definitive, But there was something of a clear trend.  Reader Dawnstorm tells me that the results may just be random, I’ll take his word for it. That lead me to post the same poll here at the Lounge last week.

I half expected the trend to continue…  But I didn’t expect this:

Even though it’s still a small number of respondents (14, and thus still suspect), the trend is even more clear.  Readers like a blog that at least contains some things other than anime.  This never was a referendum on the future of the Lounge, but it’s nice to see what I’ve been doing is liked.  (On the other hand, since the poll was of my readers there’s no doubt a bit of bias and self selection going on…)

Thanks to those who took part!  Drop a line down in the comments and tell me what you think!

OK, maybe the picture isn’t anime related, but I was just discussing Curiosity over on a space related forum… and when the title for this post came to mind, well I just couldn’t resist.

I posted a poll on Twitter a week or so back, and while I didn’t have any particular expectation, I did find the results surprisingly close.  So, out of curiosity, I thought I’d run the same poll here at the Lounge.

Please take a moment to answer the poll and feel free to elaborate down in the comments!

Personally, I like other stuff in moderation.  I like to get to know the person behind the keyboard.  (One of my philosophies is “a stranger is just an old friend you haven’t met yet”.)

Edit:  The poll is now closed – the results can be seen here.